The first real-time database for Hadoop. Demo’d at Hadoop Summit!

Is there a Database in Big Data Heaven? Understanding the world of SQL on Hadoop

Advantages of Spotfire Over Microsoft Excel In Business Data Analytics

The first real-time database for Hadoop. Demo’d at Hadoop Summit!

At Hadoop Summit, we will be publicly demoing (and premiering) Spire, the real-time database for Hadoop, at our booth.

In just three months’ time, we’ve been hauling in customers and pouring out code at a frantic pace. We’re a little ahead of schedule, so we wanted to give you a treat.

We have a preview release of our JDBC driver and we’ve wired it up to Pentaho, an open-source BI tool. We also have a fully interactive console.

This is real SQL, on real data (stock market trades), backed by our distributed indexes, single-path query engine, and more. You NEED to see it. Especially if you’ve read about Google’s F1 RDBMS, which is very similar to Spire.

And, we have an EPIC t-shirt from a well-regarded metal album cover artist…you need to get one of these before they disappear. 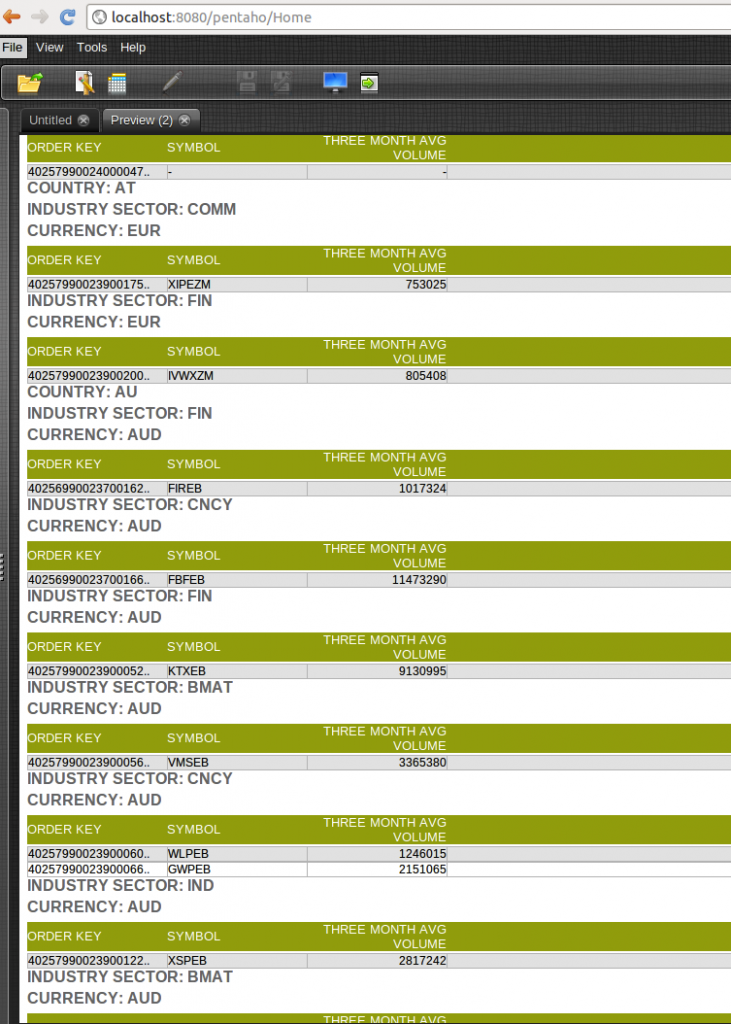 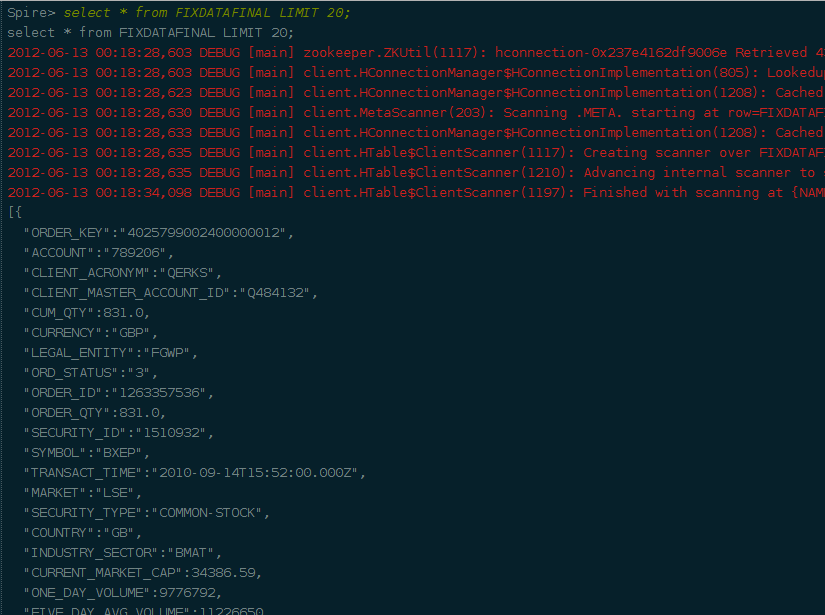 See you at the Drawn to Scale booth at Hadoop Summit.